GAZA CITY, Gaza Strip — Following Muslim leader Saladin’s conquest of the city of Jerusalem in A.D. 1187, a dispute broke out between the different Christian denominations about the rightful owner of the key to the Church of the Holy Sepulchre. This prompted Saladin to order the key to the church to be retained by the Ghodayya Hashemite family, which hails from the city of Jerusalem in Palestine.

According to historical accounts, the Muslim family was entrusted with the key upon the agreement of all Christian denominations at the time. Ever since, a member of the Ghodayya family opens and closes the gate and guards the church every day. 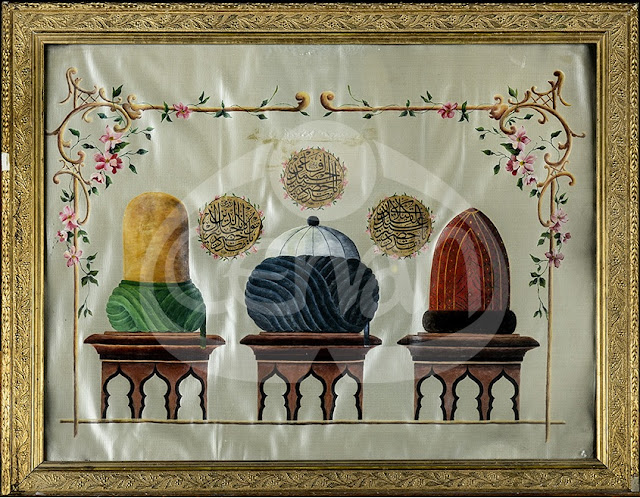