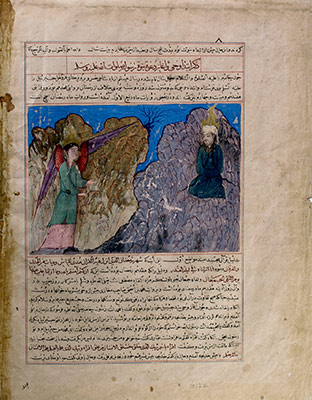 Muhammads Call to Prophecy and the First Revelation, Folio from a Majma al-Tavarikh (Compendium of Histories)


Born in Mecca, in western Arabia, Muhammad (ca. 570–632), last in the line of Judeo-Christian prophets, received his first revelation in 610. Muslims believe that the word of God was revealed to him by the archangel Gabriel in Arabic, who said, “Recite in the name of thy Lord …” (Sura 96). These revelations were subsequently collected and codified as the Qur’an (literally “recitation” in Arabic), the Muslim holy book. As the source of Muslim faith and practice, the Qur’an describes the relationship between an almighty and all-knowing God and his creations. The Qur’an also maintains that all individuals are responsible for their actions, for which they will be judged by God, and so it provides guidelines for proper behaviour within the framework of a just and equitable society. (...read more)
| The Birth of Islam | Essay | Heilbrunn Timeline of Art History | The Metropolitan Museum of
· 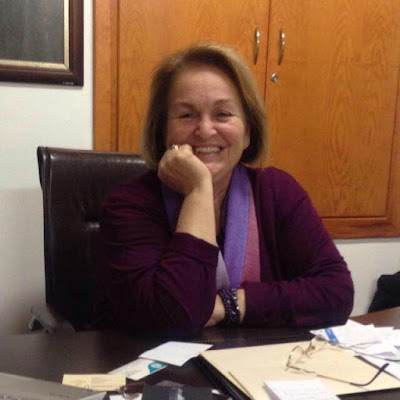 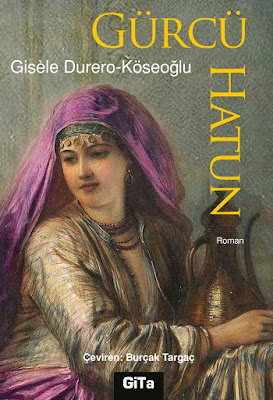